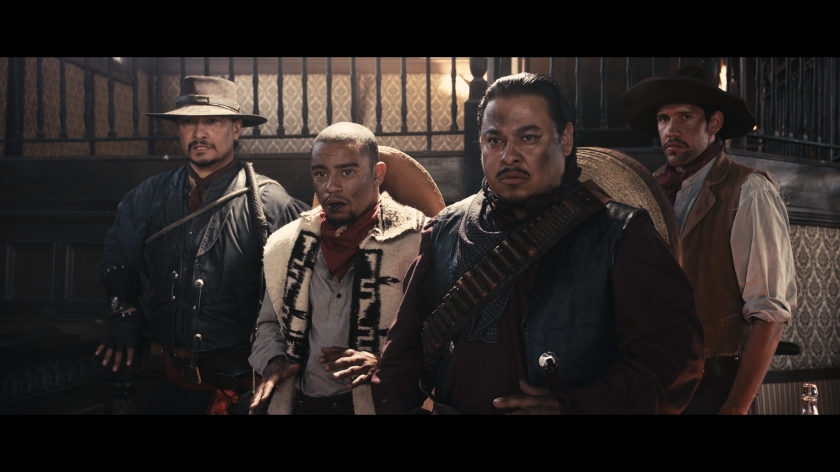 Prairie Pirates is about a Sheriff, Cooper, who lost his wife to the manipulative Bastien, a French Pirate who lives under the facade of chivalry and heroism. Bastien has manipulated local politicians and law enforcement so Cooper can’t hire deputies to help his cause. Instead, Cooper fights his morals and hires a Bandito crew to seek Justice. 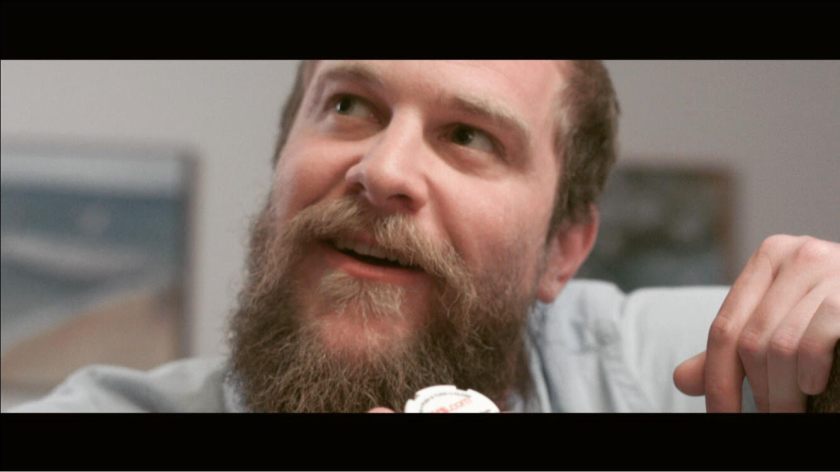 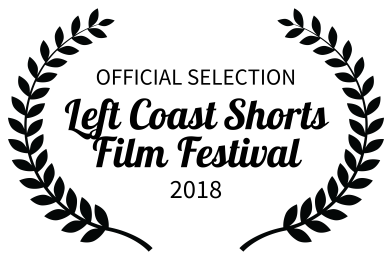 My first animation film made in 2015.