My name is Collin O’Brien and I’m a Producer, Writer, & Director with a background in Assistant Directing and Engineering. 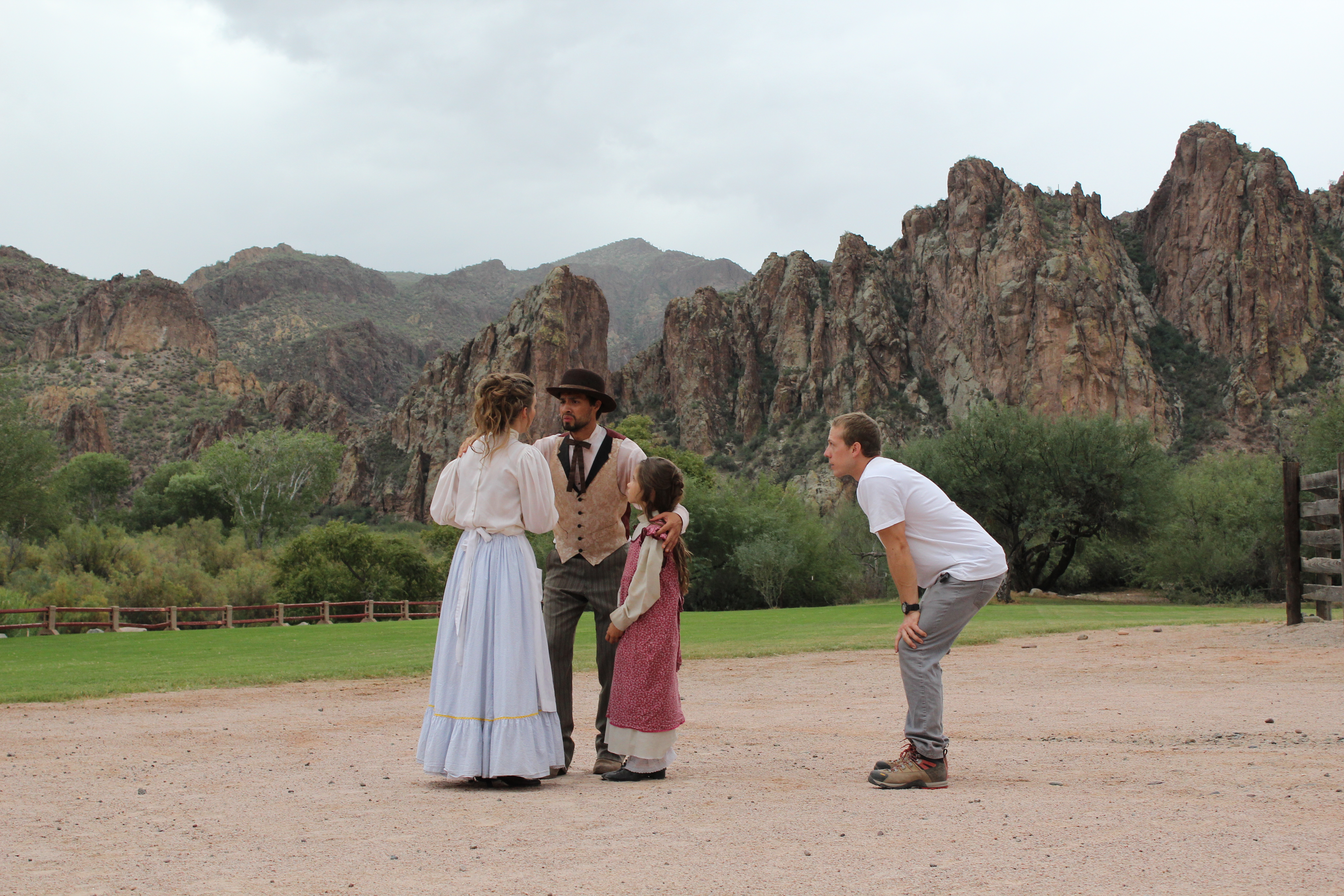 TV Series:
When a Sheriff’s wife goes missing, he has to fight his morals and team up with an unlikely crew of banditos in order to face the French led group of Robin Hood style criminals who operate under a facade of chivalry and heroism.

Short Film:
A young professional has a difficult time adjusting to his new surroundings and accepts prescription medicine as a last resort.

An Environmental PSA about littering.

First Short Film (16mm):
A notorious killer in the old west is caught having to make an unexpected decision between good and evil when out for a bounty.

Hero’s and how they inspire us.

Collin O’Brien is a Writer and Director, based in Los Angeles, who created award-winning films such as Finding Happy and The Bounty. This publicized interest inspired him to create his own film company, Boru Productions, whose name is lent to Collin’s interest in historical based fiction.

In addition to creating his own films, Collin has practiced various roles on film sets to land as a highly skilled 1st Assistant Director.

Before working in Film Industry, Collin started his career working in the Oil Industry as Field Engineer after receiving a Bachelor’s Degree in Mechanical Engineering.

Here he worked on large pressure pumping operations but, after a few years, his drive for storytelling inspired him to leave his oilfield career and pursue a path in the film industry. 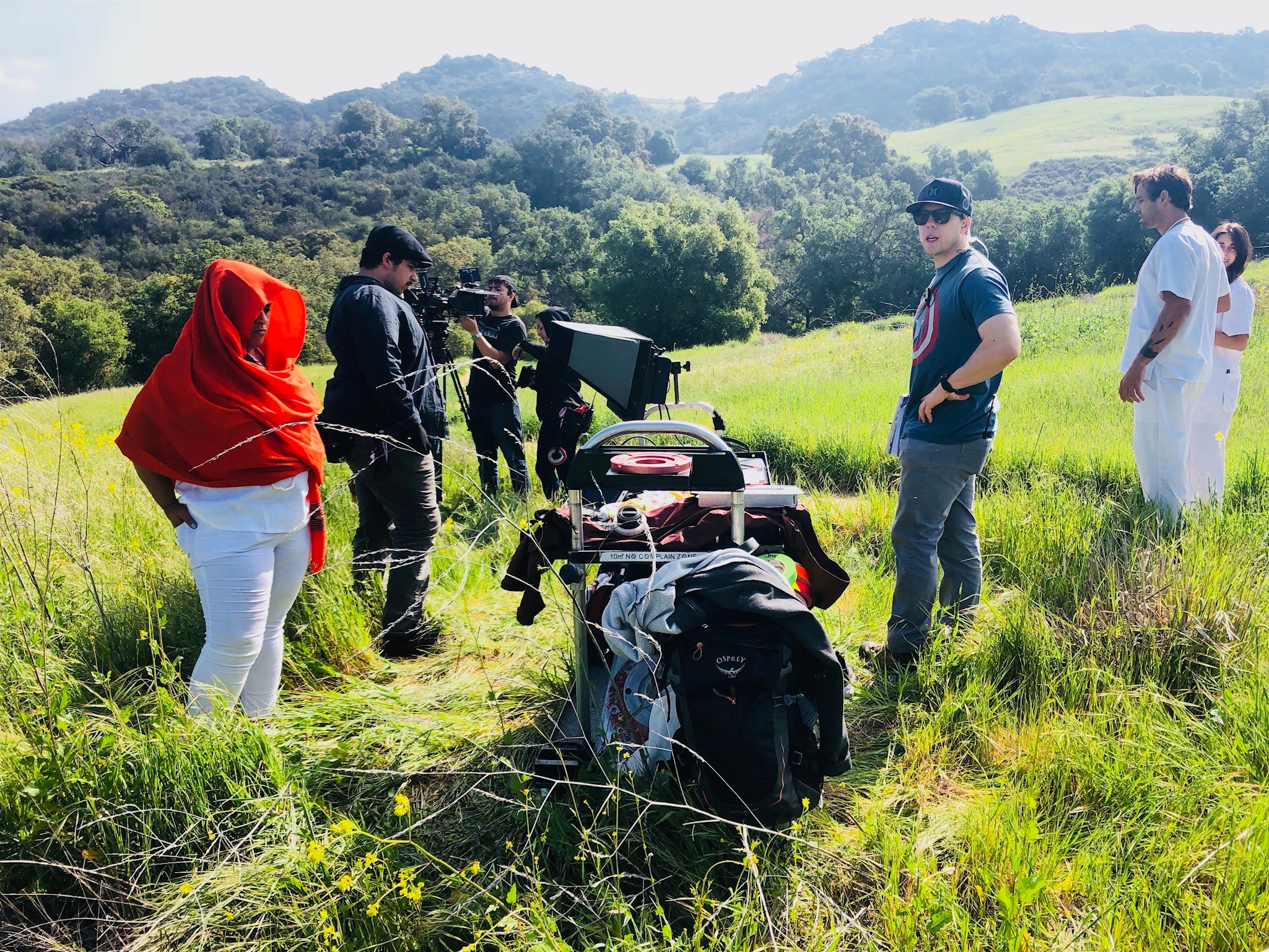